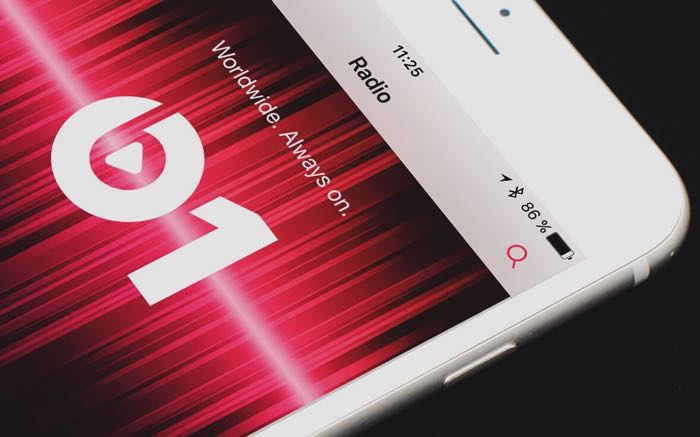 When Apple launched their new Apple Music they also launched a new 24 hour radio station, Beats 1 which is broadcast worldwide.

Now according to a recent report by The Verge, Apple could launch additional Beats radio stations, the company has apparently agreed deals with the record labels for more stations.

Apple has an agreement with the record labels to launch up to five additional radio stations without having to negotiate a new deal with the music labels.