It used to be that the Apple iPhone and its 3.5-inch screen were about the same size as other smartphones on the market. However, recent smartphones have begun to come with significantly larger screens in the area of 4.7-inches or larger making the iPhone screen relatively small. Rumors are circulating that Apple is currently considering the production of a 4.7-inch and a 5.7-inch iPhone. 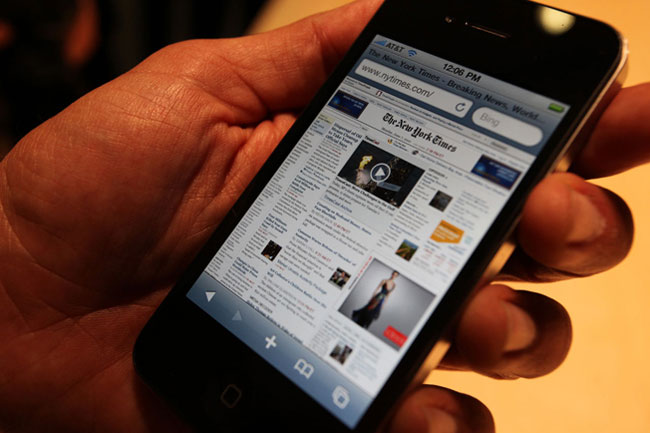 The rumors claim that Apple has taken plans for these larger screen iPhones to its suppliers in Asia. The devices will reportedly enter production next year. Apple is also tipped to be considering cheaper versions of the iPhone in as many as six different colors.

Apple CEO Tim Cook recently said that a larger screen on the iPhone could differentiate phones, however Cook noted that Apple had to consider the trade-offs that would come with a larger screen such as reduced battery life. Most analysts expect the next iPhone to use the same size screen as the current iPhone 5. The next iPhone is expected to come later this year.