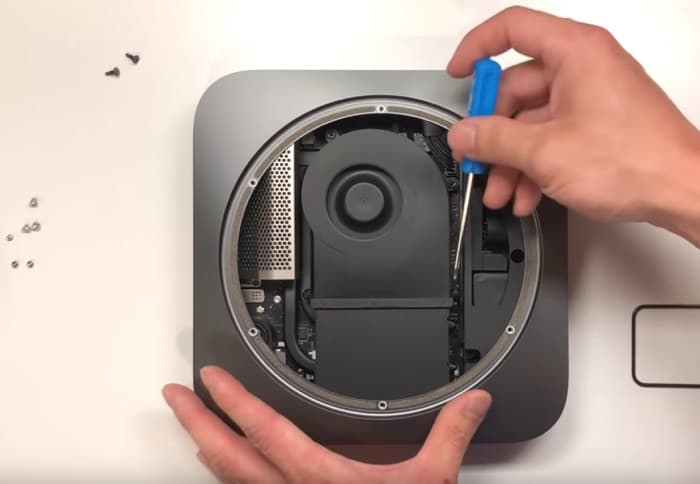 Apple’s latest Macs like the new MacBook Air and the Mac Mini come with Apple’s T2 security chip, Apple has now confirmed that these chips will block some third party repairs on their devices.

The Verge asked Apple about the T2 chip in the newer Macs and whether it would block some repairs, Apple has now confirmed that this is the case.

Apple has revealed that certain components like the logic board and the Touch ID sensor are the sort of things that need to be repaired by Apple and not a third party repairer. The company has not explained exactly what the repair requirements are.

Apple has been trying to stop third party repairs on its devices for some time, considering how much the company now charges for repairs of devices like the iPhone and iPad, you can see why they are doing this.

Owners of Apple devices will be less than pleased with Apple’s latest attempt to stop third party repairs on its devices. Once you have purchased a device, you should be able to have it repaired wherever you want, especially if the device is out of warranty.