There have been a number of electrocution reports due to counterfeit chargers, especially in China where a flight attendant lost her life after she was electrocuted when she tried to answer her iPhone 5 while it was charging. Later, a similar event occurred in China that left a man in coma. Following such events, Apple started Adapter Takeback Program that to help customers get their hands on the original adapters. The program started in US and China followed by a number of European countries. Now, Apple has extended the charger takeback program in a number of countries. 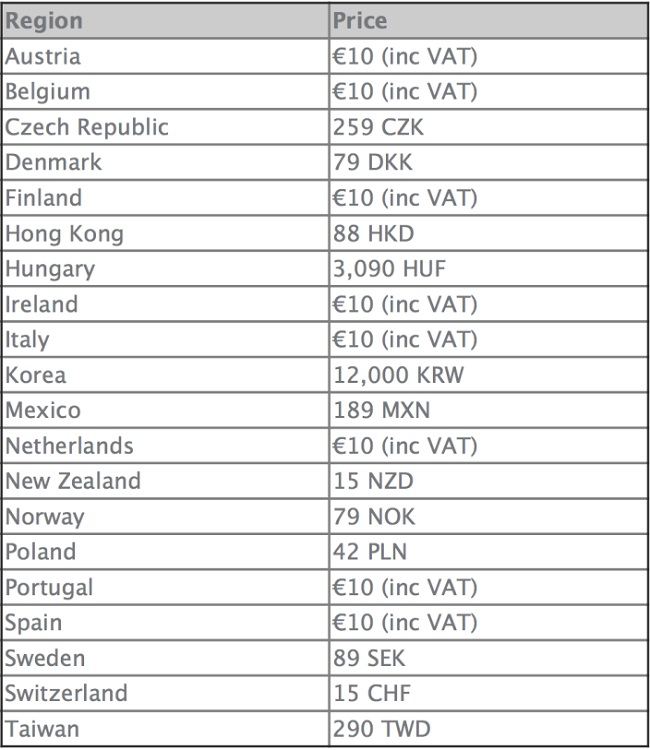 The list above shows all the supported countries along with the discounted prices for the chargers. Although, a number of countries in the list doesn’t have an official Apple Store but the transaction can be carried out at the participating authorized resellers as well.

To avail the offer, just take your iOS device along with the charger to your nearest App Store, and its limited to one charger per device. If you don’t know, the program is valid till October 18.