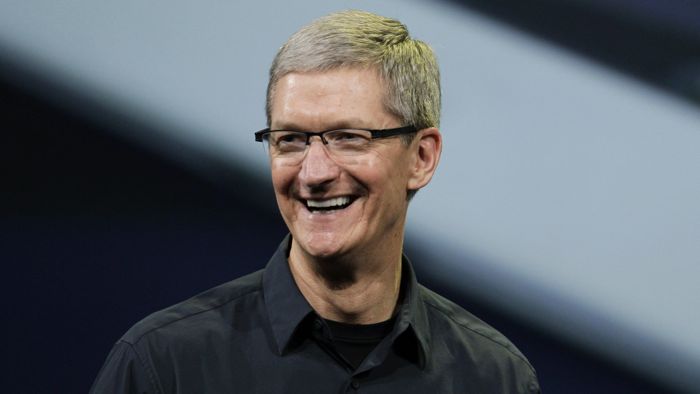 Apple CEO Tim Cook will donate the majority of his wealth to good causes, his current fortune is valued at around $785 million, which includes his stock in Apple.

Tim Cook joins a growing list of people who have decided to give away their money before they die, like Microsoft’s Bill Gates and Facebook’s Mark Zuckerberg.

Tim Cook recently told Fortune that he intends to give the majority of his money away to good causes, although he first wants to pay for the college fees of his 10 year old nephew.

After the death of former Apple CEO, Steve Jobs, Tim Cook set up a matching gift program that matched the donations of Apple employees donations to charity, where Apple will give up to $10,000 annually to good causes.

Bu the time Tim Cook leaves his money to charity, his fortune could be worth significantly more than  the $785 million it is today.