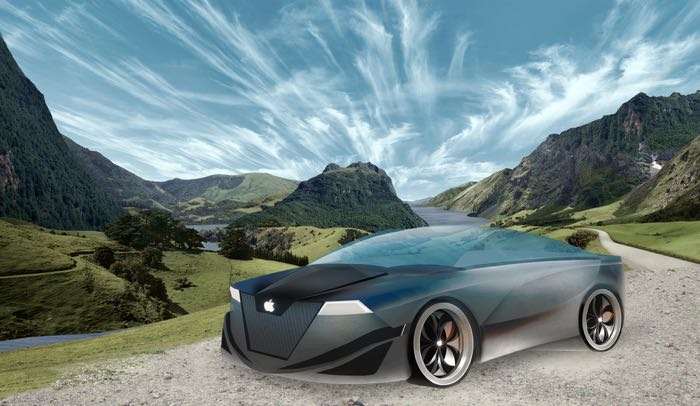 We have not heard much about the Apple Car for a while, according to a recent report it could launch in 2025, the news comes in a report from Mark Gurman from Bloomberg.

According to the report, Kevin Lynch who was previously responsible for the Apple Watch is now in charge of the Apple Car project.

The project will apparently see Apple developing a fully autonomous or self-driving car that will be sold to consumers.

Apple is internally targeting a launch of its self-driving car in four years, faster than the five- to the seven-year timeline that some engineers had been planning for earlier this year. But the timing is fluid, and hitting that 2025 target is dependent on the company’s ability to complete the self-driving system — an ambitious task on that schedule. If Apple is unable to reach its goal, it could either delay a release or initially sell a car with lesser technology.

The design of the car would be completely different from cars on the road today, there would apparently be no steering wheel or pedals and it would be designed for completely hands-off driving.

This sounds interesting, although whether or not the technology is available as yet remains to be seen, Apple would also have to get over some major hurdles with regulators to get this type of vehicle approved.