Apple is well know for taking measures to ban certain applications from its App Store to keep the spam apps at bay. But a the recent banning of an Android Magazine App from the App Store is a little more curious. Especially after Apple has stated that its application policies its relaxed a little more of late on App’s. 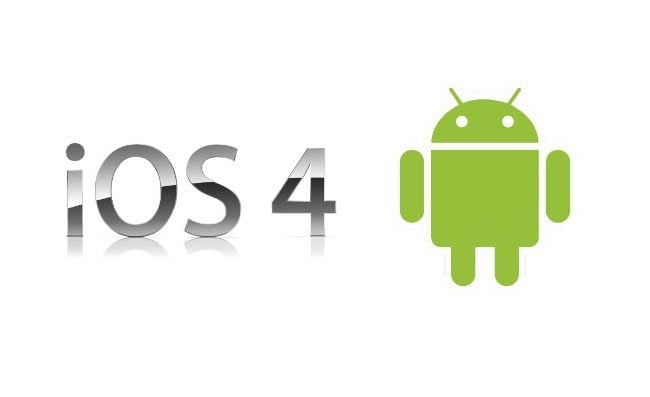 Unfortunately for publisher Mediaprovider their recent Android magazine App has now been banned from the Apple App Store.

Here’s the conversation Dixon of Mediaprovider had with Richard of the Apple App Store team, after their application was rejected.

“So what’s the problem?” Dixon asked.

“You know… your magazine,” replied the Apple rep, who identified himself only as Richard. “It’s just about Android…. we can’t have that in our App Store.”

Is Apple that concerned about Android even though Apple is not looking for market dominance? What are your thoughts should Apple of banned the Android App?