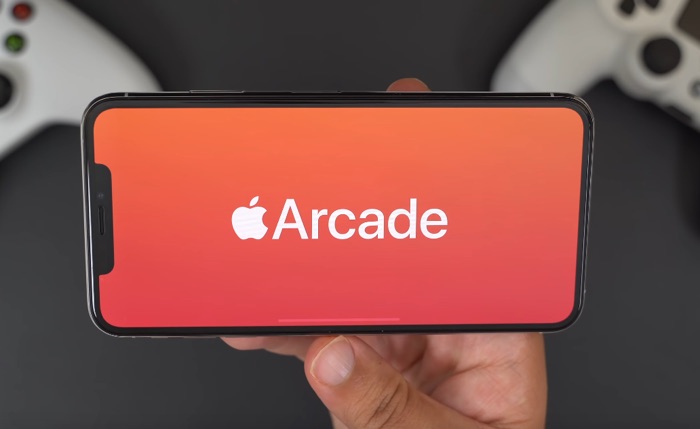 Apple Arcade is Apple’s new monthly subscription gaming service that launches tomorrow, it will cost $4.99 a month and you will get access to up to 100 games, there will be 50 plus at launch.

Some people who have been testing out the iOS 13 beta have been able to sign up to the one month free trial of Apple Arcade, MacRumors have produced a great video giving us our first look at Apple’s new gaming service.

The games will work on the iPhone, iPad, Mac and Apple TV and the $4.99 monthly fee is for a family subscription to the service with up to six users. This seems like a pretty good deal for a family. The games also do not have any adverts or in app purchases.

Apple Arcade will launch tomorrow when Apple’s new iOS 13 is released, a one month free trial of the service will be available to everyone.