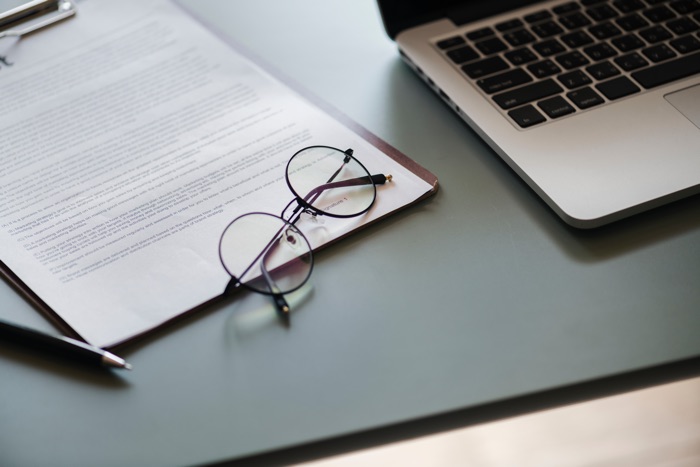 Apple’s iPhone 11 will be made official next week, the handset will come with the new iOS 13 software and now references to the Apple AR Glasses have been discovered in the OS.

The last thing we heard about these new AR Glasses was that they would be launching in 2020, although there have been some rumors that the project was put on hold, it would appear these are incorrect.

Internal builds of Apple’s iOS 13 have a ‘STARTester’ app that can be switched in and out of a head mounted mode.

Another file has also been discovered, a README file which has references to a StarBoard system for R enabled applications. What is clear is that these are still in development so we will not be seeing these new AR glasses at Apple’s iPhone 11 event next month.

We will have to wait until 2020 to find out about the new Apple AR Glasses, we suspect Apple will introduce them with their new iPhone 12 in September 2020.