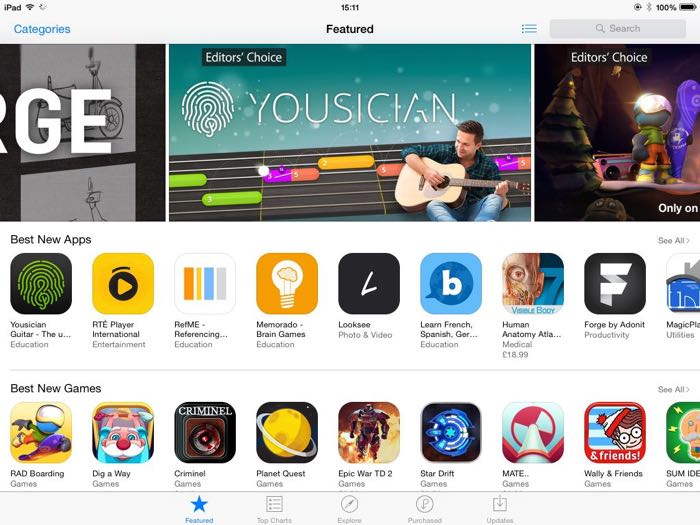 It would appear that Apple is having some problems with a number of its Apple app stores today and the company has confirmed that there is an issue with various stores.

The App Store, iTunes Store, Mac App Store and iBooks Store are all having problems with a number of users reporting issues with the stores.

Apple has listed these four stores on their status page with the message ‘service may be unavailable for all users,’, although the company has not said what the issue is.

As yet there are no details on when these various Apple app stores will be back online. This issue is not affecting all users although the problem seems to be pretty widespread.

If you have had any issues with the iTunes Store, App Store, iBook Store or the Mac App Store, leave a comment and let us know. As soon as we get some more details on exactly what is happening, we will let you guys know.