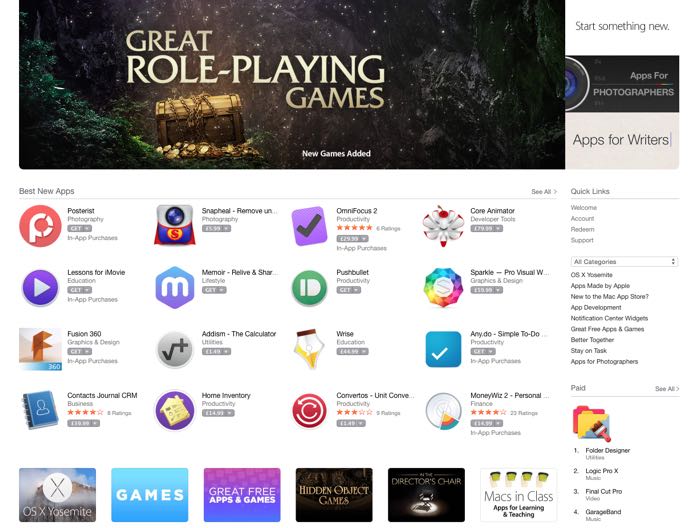 Yesterday the Apple App store, the iTunes Store and the iBooks Store were offline with users unable to make purchases for around ten hours.

Apple has now fixed the problems and all of the Apple App stores are now back online, the outage was apparently down to a DNS fault, and you can see a statement from Apple below.

“We apologize to our customers experiencing problems with iTunes and other services this morning. The cause was an internal DNS error at Apple. We’re working to make all of the services available to customers as soon as possible, and we thank everyone for their patience.”

The problems started around 9AM GMT yesterday and were fixed by around 8PM GMT yesterday, the outage probably cost Apple and developers millions of dollars in lost revenue. Apple has has outages in the past, but the latest one was probably the longest one to date, hopefully the issue is now fixed and Apple can take steps to make sure it doesn’t happen again.