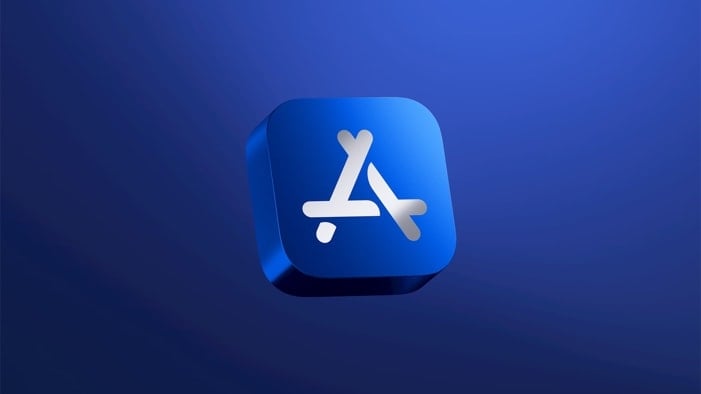 Apple has announced its best apps and games of the Apple App Store in 2021, there are a number of winners this year in different categories.

This year’s best apps and games offered extraordinary experiences across Apple devices. Ten years after its App Store debut, Toca Life World is masterfully iterating on the art of play and self-expression for kids. The developers behind DAZN guided local sport culture into the global spotlight for everyone to enjoy, while Carrot Weather brought its best-in-class meteorological forecasts — and the witty character behind it — to users’ wrists. LumaFusion made video editing faster, less intimidating, and more portable for creators at every level, and Craft creatively enabled efficiency and artistry through a notebook with seemingly limitless capabilities. The incredible graphics and rich storylines woven into “League of Legends: Wild Rift,” “MARVEL Future Revolution,” “Myst,” “Space Marshals 3,” and Apple Arcade’s “Fantasian” transported players of all ages into immersive gaming experiences.

You can see all of the best apps and games of 2021 from the Apple App Store over at Apple’s website at the link below.