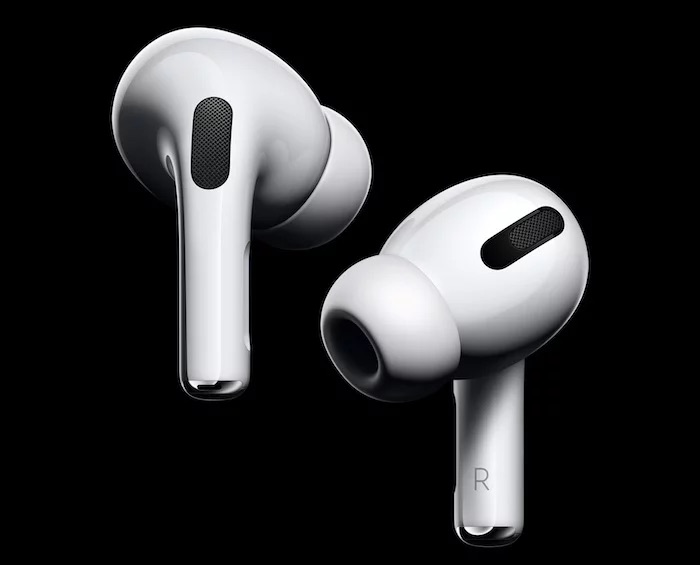 We recently heard a rumor about the new Apple AirPpods Pro Lite, the device was expected to launch along with the new iPad Pro tablets and the new iMac range.

The headphones were due to go into production in Q2 although it looks like this may have changed and now production for them will be at a later date.

Production of the ‌AirPods Pro‌ Lite, an entry-level version of Apple’s ‌AirPods Pro‌ series, is unlikely to kick off in the second quarter as originally planned, according to industry sources.

It is not clear as yet on when production of these new headphones will start and when they will launch, it could possibly be some time in quarter three or quarter four of 2020. There are no details on why the possible delay but it could be something to do with the coronavirus in China which is causing production delays on other devices.