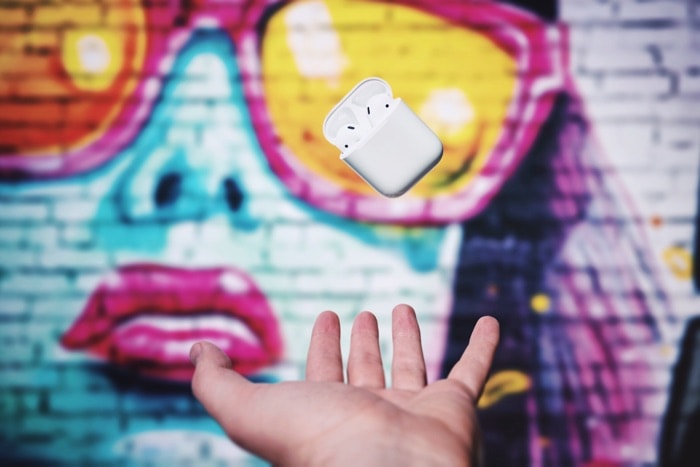 Apple are holding a press event tomorrow where they will unveil their new iPhone 13 handsets, they will also unveil the new AirPods 3 and the new Apple Watch Series 7.

The news that Apple will launch their new AirPods 3 at tomorrows press event comes from Apple analyst Ming-Chi Kuo, who has revealed they are coming at this weeks event.

We have two scenarios for AirPods pricing: 1) AirPods 3 price is higher than existing AirPods 2, and AirPods 2 price remains the same, or 2) AirPods 3 price is the same as existing AirPods 2 and AirPods 2 price cuts. In scenario one, the market will be neutral on the AirPods announcement. In scenario two, the AirPods announcement will be better than the market expectation for supply chain shipments.

As well as the new AirPods we will also have four new iPhones at the event, this will include the iPhone 13 and iPhone 13 Mini, the iPhone 13 Pro and 13 Pro Max. Apple will also unveil the new Apple Watch Series 7 with its updated design and more.

We are looking forward to finding out more details about all of the new Apple devices and we will have more details at tomorrow event.