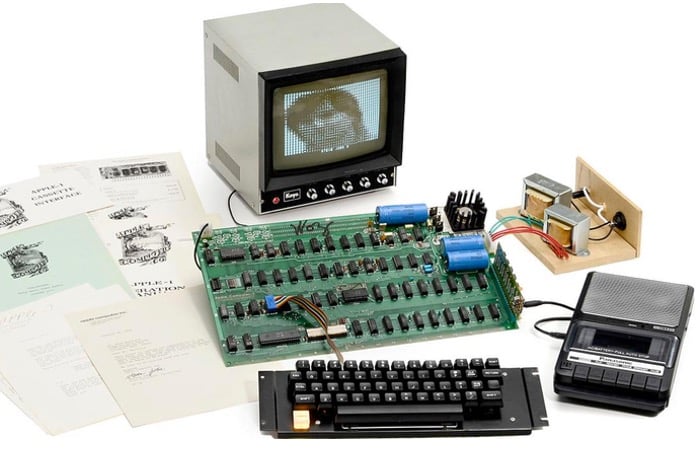 The last time an Apple 1 Computer went up for sale, it sold for a massive $905,000, and a recent auction of another Apple 1 computer was expected to fetch even more.

The latest sale of an Apple 1 Computer was auctioned by Christie’s in New York, and the company had an estimated selling price for the device of between $400,000 and $600,000.

The Apple 1 Computer ended up selling for $365,000 which is considerably less than the last one, and also the estimates for the sale, the computer was originally bought by Charles Ricketts from Steve Jobs for $600.

Only 200 of the original Apple Computer were made and there are thought to be only 50 left in existence, before the sale, it was thought that this one could actually fetch more than $1 million.