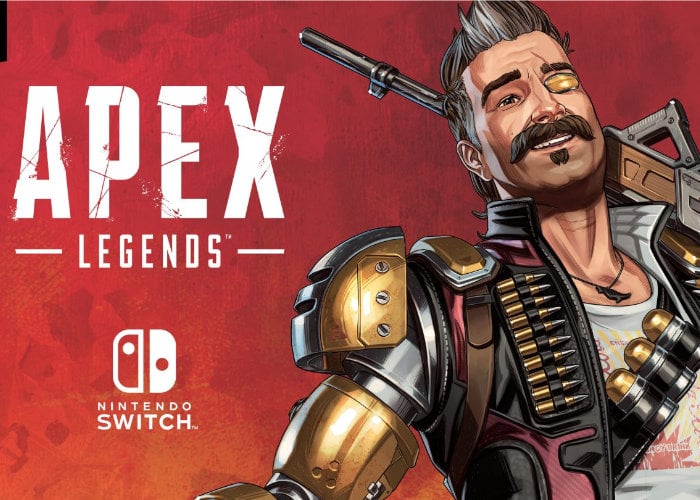 EA has released a new Switch teaser gameplay trailer providing a glimpse at what you can expect from the Apex Legends Nintendo Switch game when it launches in a few days time on March 9, 2021. Apex Legends is already available on other platforms and will be joining the Nintendo Switch line-up of games with Apex Legends Season 8. “Play Apex Legends on Switch when Season 8 launches, with cross-play support!”

“To help Switch players catch up on the Season 8 Battle Pass, they will be granted 30 free levels and will earn double XP for the first two weeks after launch. For a limited time, Switch players can also get an all-new Legendary Pathfinder skin – P.A.T.H. – .”

Apex Legends is a free-to-play battle royale game which is now available to play on the PlayStation 4, PlayStation 5, Xbox One, Xbox Series X|S, and PC via Origin and Steam.