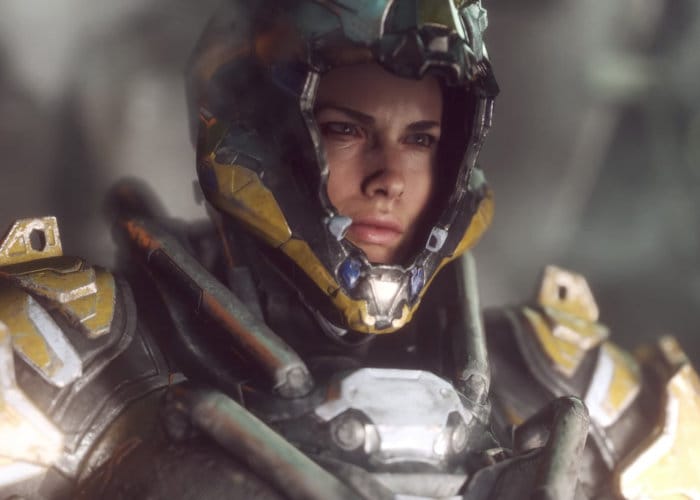 EA and developer BioWare have today announced that the highly anticipated Anthems game play closed Alpha testing phase will commence on December 8th on PlayStation 4, Xbox One and PC systems. If you are interested in taking part you can now register your details via the official Anthem game website.

The closed alpha event will take place from December 8th to 9th and will provide an opportunity for players to experience the game and its gameplay mechanics. If you are interested in playing venue Anthem game in its development stages will need to register for EA’s Community Playtest programme by December 3rd 2018, so don’t delay.

For those of you unfamiliar with Anthem that is currently being developed by BioWare and will take the form of an online multiplayer action role-playing game during which you assume the role of a freelancer. “One of a group of people who leave their civilisation to explore the surrounding landscape”.

EA is hoping to launch the multiplayer role-playing game on February 22nd, 2019 If all goes well the final stages of development. For more information jump over to the official Anthem game website by following the link below.