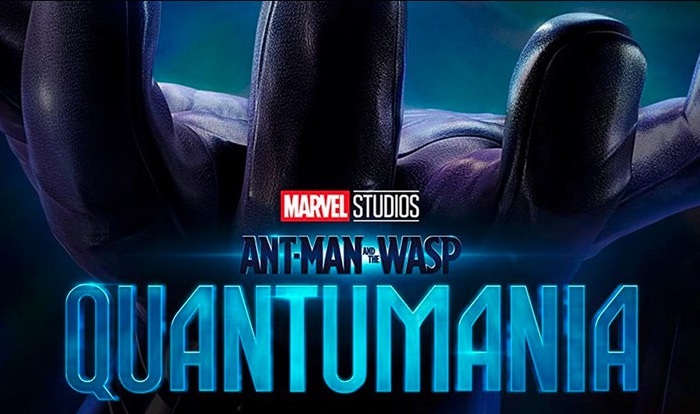 “Scott Lang and Hope van Dyne, along with Hope’s parents Hank Pym and Janet van Dyne and Lang’s daughter Cassie, go on a new adventure exploring the Quantum Realm that pushes their limits and pits them against Kang the Conqueror.”