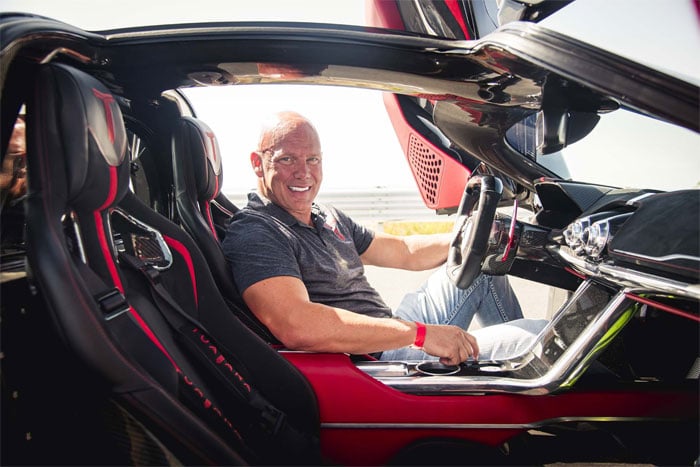 Recently the gang at Motor Authority sat down and chatted with SSC CEO and founder Jerod Shelby. During their conversation, Shelby said that an electrified Tuatara is currently being worked on. Keep in mind the current Tuatara is one of the fastest cars in the world, recently reaching 295 mph.

Shelby did reveal that the electrified model will be a very small production run and will be part of the previously announced 125-unit run of the Tuatara hypercar. Currently, SSC expects the run of 125 Tuataras to be completed by 2025.

While the assumption is the electrified version will go into production after that, it’s not clear when production will begin. However, a few tidbits about the vehicle have been shared, including that it will have electric front hub motors making it all-wheel-drive. The Tuatara hypercar’s currently produced are all rear-wheel drive.