We already know the specifications and have seen various photos on Nokia’s new Android smartphone, the Nokia X, and now we have another one, which confirms the handsets name.

The photo below was posted on Twitter by @evleaks, and it shows the new Nokia X, the handset is expected to form part of Nokia’s Asha range of devices. 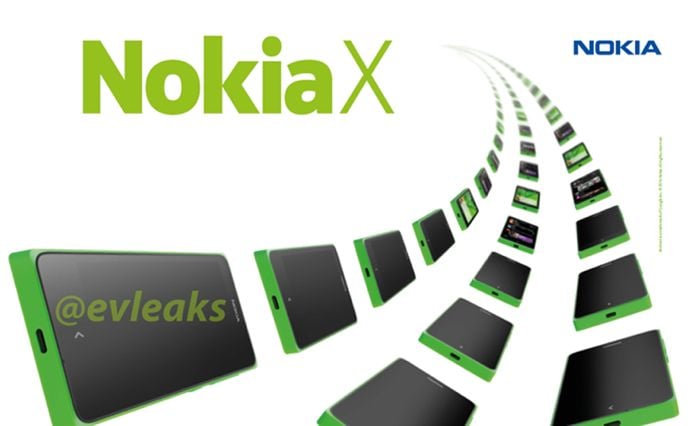 The Nokia X will be a budget Android smartphone, and yesterday we heard that Nokia had started to send the Nokia X out to developers in India.

The Nokia X will apparently come with a 4 inch WVGA display that has a resolution of 800 x 480 pixels, processing will be provided by a 1GHz processor and it will also feature 512MB of RAM.

Other specifications on the Nokia X include 4GB of built in storage and a 5 megapixel camera, we are expecting to hear more information about the device at Mobile World Congress next week.