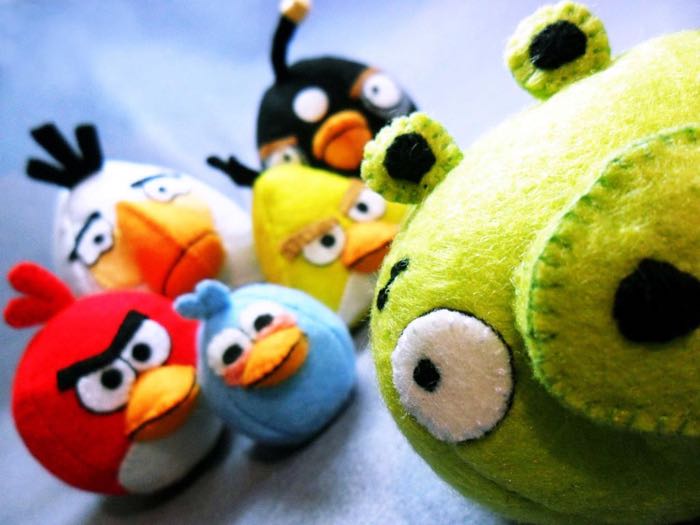 Angry Birds is probably one of the most popular mobile games of all time and now it looks like things are not looking as good as they were for the company behind the game.

Rovio Mobile who make the Angry Birds games have said that their operating profit dropped 73 percent in 2014, this was apparently down to a drop in their licensing business.

The company said that their overall revenue from mobile games was up to €110.7 million an increase of 16 percent, but their overall sales dropped 9 percent last year to €158.3 million.