Angry Birds has become one of the most popular mobile games, it has been massively popular on Apple’s iOS devices and also Google’s Android platform.

It was also recently made available for both Mac’s and PCs and Rovio intends to launch Angry Birds on a range of game consoles, and now it also looks like it is headed to Facebook. 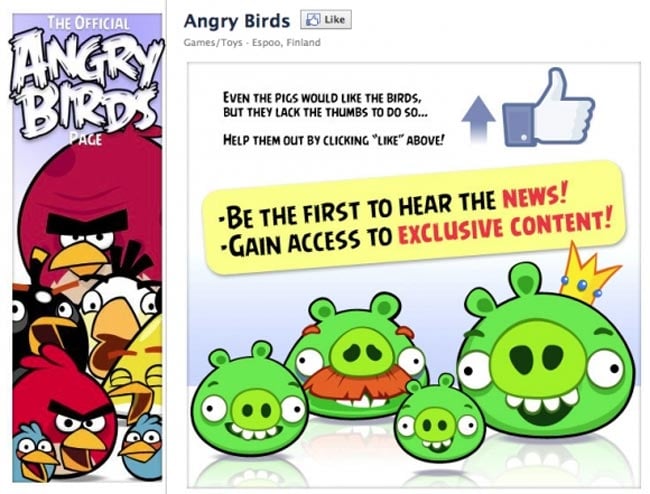 Rovio Mobile has announced that they will be launching a Facebook version of Angry Birds in April, unfortunately we don’t know any more details at the moment, as soon as we get some more information we will let you guys know. Have a look and our article on Android vs iPhone to see which smartphone and mobile platform is best for you.