Of course we had to try it out for resrearch purposes, and this new version is just as much fun as the original Angry Birds. It features 45 new levels, as well as some spooky Halloween themed music and graphics. 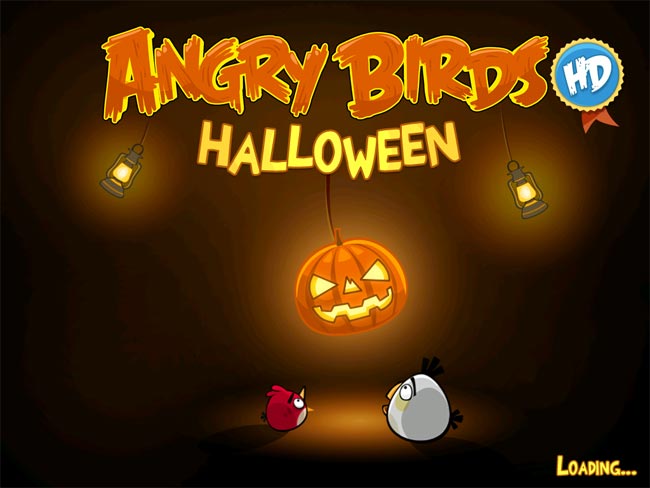 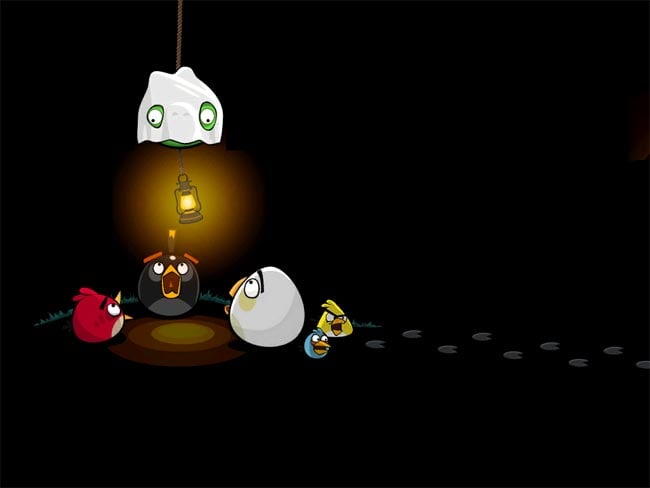 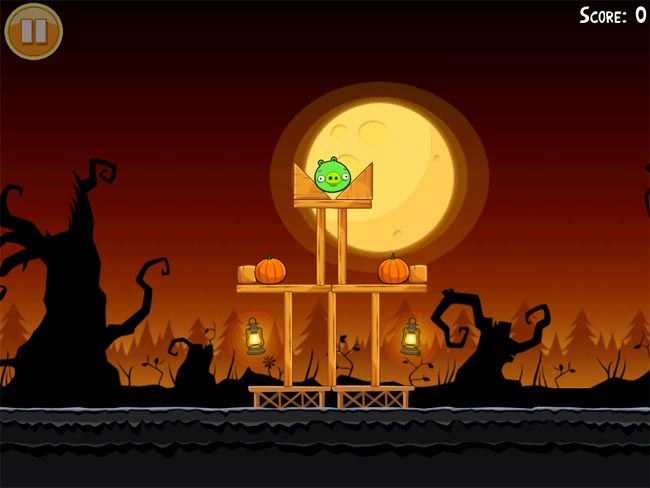 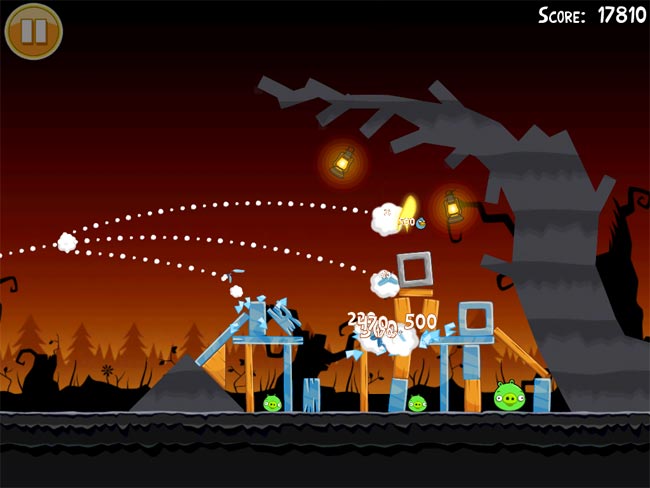 After we have tested it initially, it seems as much fun as the original game, anyway I think I had better get back to testing it.