Angry Birds has been a massive success for Rovio Mobile, with over 10 million downloads on the iPhone and iPod Touch, and downloads growing steadily on Google’s Android platform, it seems we will be able to play the game on our large screen TVs.

Rovio Mobile Has announced that they will be launching console versions of Angry Birds for the Xbox 360, Sony PS3 and Nintendo Wii. 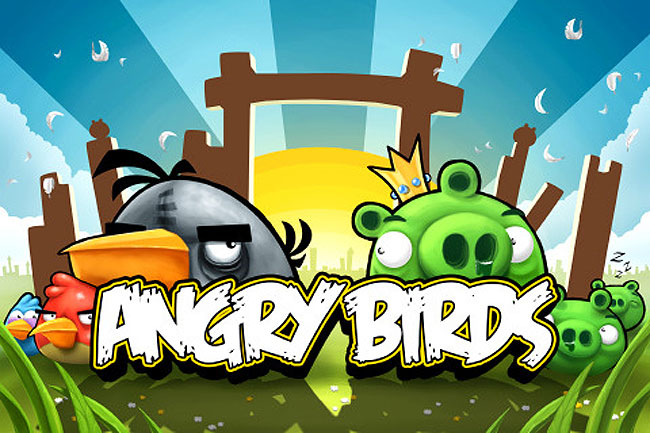 There are no details as yet on when the console versions of Angry Birds will be released or how much they will retail for, but we suspect it will be as popular on game consoles as it has on handheld devices. Have a look and our article on Android vs iPhone to see which smartphone and mobile platform is best for you.