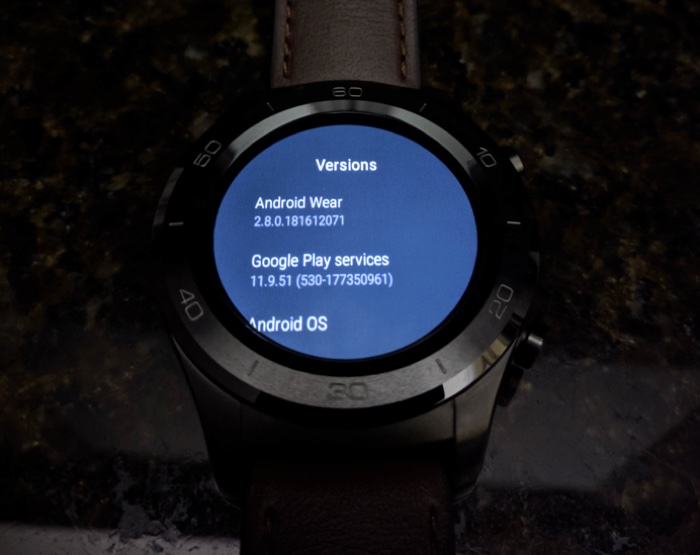 We recently heard a rumor that Google would be changing the name of their Android Wear operating system to Wear OS. Google has now officially confirmed the change and the new name for the smartwatch operating system is Wear OS by Google.

The new Wear OS will start to appear on smartwatches over the next few weeks. Google has said that one of the reasons for the name change is because in 2017 one in three of their new Android Wear device owners use an iPhone.

Android Wear was founded on the belief that wearable technology should be for everyone, no matter what style you wear on your wrist or what phone you have in your pocket. Since then, we’ve partnered with top watch and electronics brands to create more than 50 watches to help you manage your fitness, connect with the people who matter most, and show you the information you care about. The best part: We’re just scratching the surface of what’s possible with wearables and there’s even more exciting work ahead.