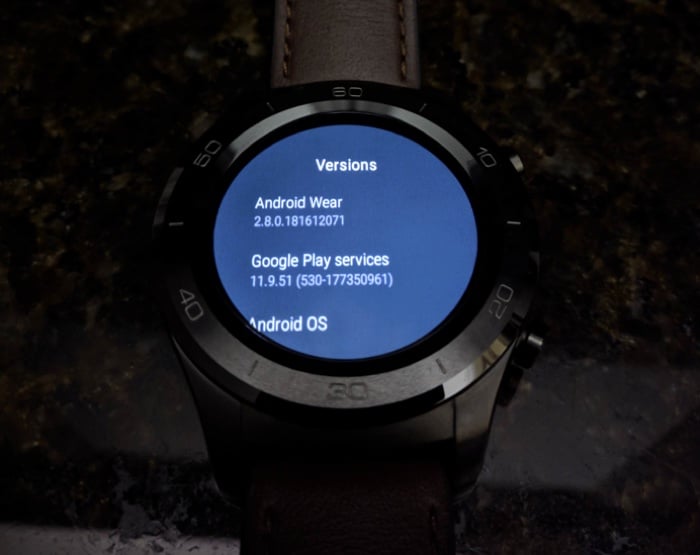 Google first launched their Android Wear OS back in 2014 and now it looks like the search giant is planning to rebrand their smartwatch OS to Wear OS.

Redditor H3x0n has discovered the new name for Google’s Android Wear whilst setting up is smartwatch, it is listed as Watch OS rather than the current name. This can been seen in the screenshot below.

One of the reason that Google could be considering changing the new of their smartwatch OS to Wear OS is that many of the devices are compatible with both Android and Apple’s iOS. The new name which does not have Android in it could help reduce confusion and lead to more iPhone owners purchasing devices powered by Google’s OS.

As yet there are no details on when the name change for Android Wear will happen, although we suspect it will probably be announced at Google IO which takes place in May.