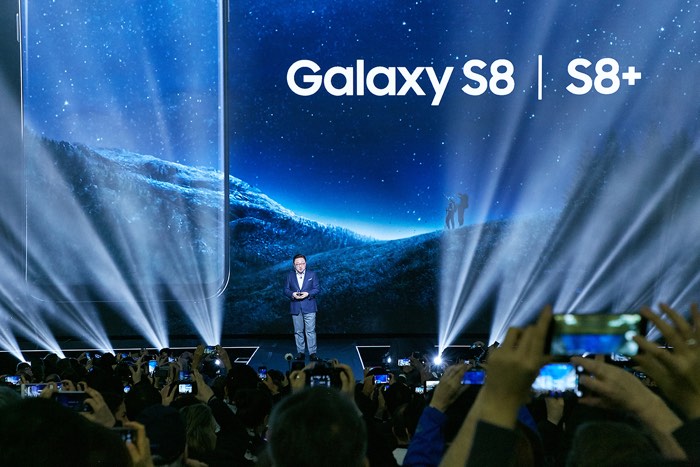 Samsung previously revealed that the Android Oreo update would be released to members of their beta program for the Samsung Galaxy S8 and Galaxy S8 Plus one day earlier than everyone else.

Some owners o the handset in Europe have reported that they have started to receive the Android Oreo update on their Galaxy S8 and S8 Plus smartphones. So far owners of the handsets in Germany have received the update.

As this is being released to members of Samsung’s beta program first, it should start to roll out to other owners of the handsets from tomorrow onward,

The Android Oreo update will bring a wide range of new features to the Galaxy S8 and Galaxy S8 Plus smartphones. As soon as we get some more details on exactly when the update will start to roll out to everyone we will let you guys know.