We have already heard of some of the new features that will be available to Android users in the latest version of Google’s mobile OS, Android Ice Cream Sandwich, which will be unveiled later today at the launch of the Samsung Galaxy Nexus.

Now it would appear that one feature, that many Android users have been wanting for a while, will come in Android Ice Cream Sandwich, the ability to take screenshots of your device’s screen. 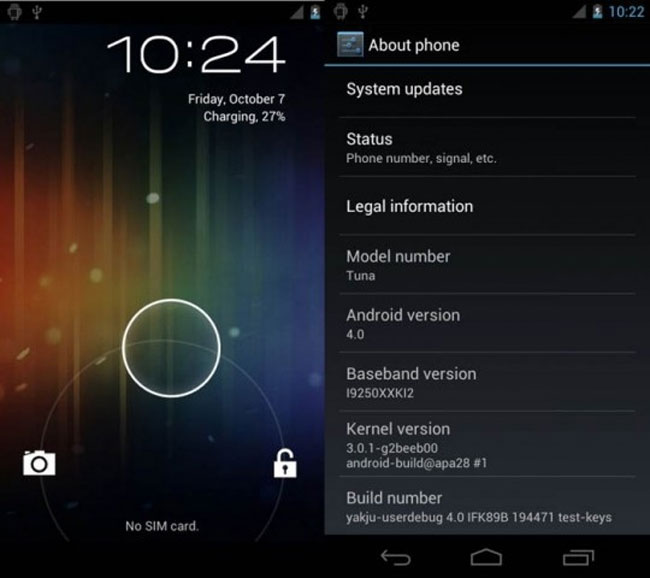 This feature has been available to Android users via third party applications, and some manufacturers handsets also support the feature, like HTC, but it will be built into Android Ice Cream Sandwich, and you will be able to take a screenshot by pressing the power and volume buttons at the same time.