We’ve not had any problems with Flash on our Android devices, but we’re not saying no to any extra security and/or optimization. Especially when the new Adobe Flash 10.3 Android update is brimming with both. An HTC EVO crash here, a Samsung Galaxy display issue there, we’re pretty sure there are plenty of people happy to see this release, even if we’re not going to reap the benefits ourselves. 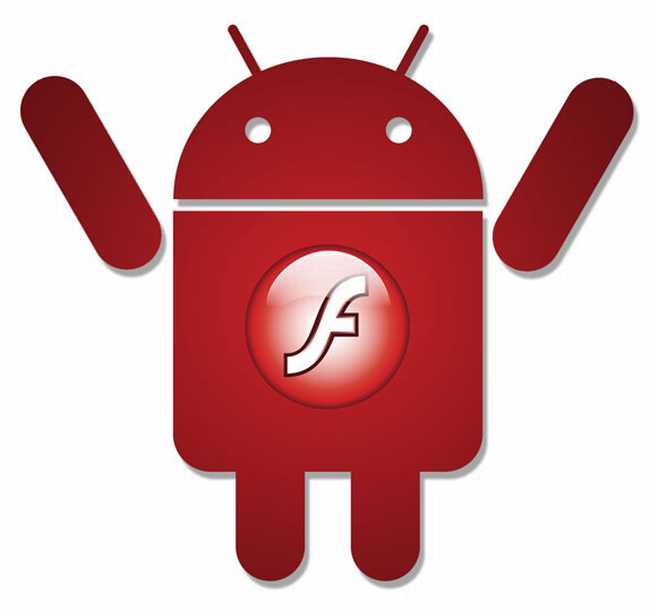 Adobe lists NEON and OMAP 4 improvements at the top of the pile and there’s also a handy dandy list of known issues for a bevy of Android devices that is certain to both amaze and delight owners of said devices. Alas, still nothing on the iOS front. Anyone want to go and check Cydia to see if Frash has been updated? Android users, however, proceed to the Market with confidence.