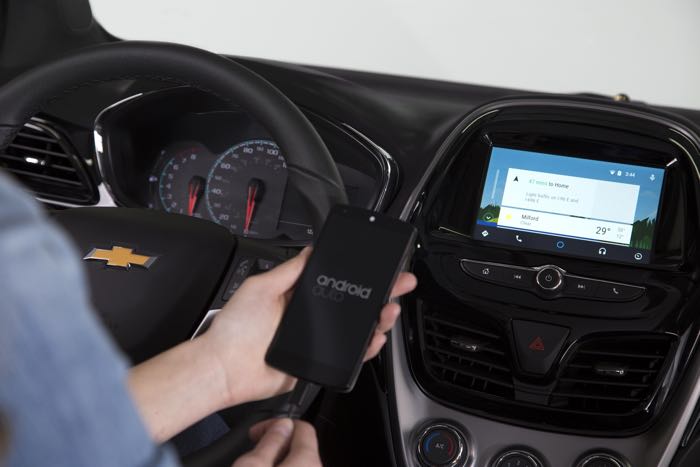 Chevrolet has announced that they will bring Google’s Android Auto platform to a range of their 2016 Chevrolet vehicles.

The update will apparently be released in March 2016 and it will bring Android Auto to most of the company’s SUV, trucks and passenger cars that have the company’s MyLink system.

“Thanks to the hard work and determination of our engineering team, Chevrolet consumers who use Android phones will not have to compromise when choosing which MyLink system meets their needs – both the seven-inch and eight-inch systems will offer Android Auto capability,” said Alan Batey, president GM North America and Global Chevrolet. “We are working with our dealers to make the software update as quick and easy as possible to minimize any inconvenience to our owners.”

Chevrolet have said that the software update will be available in March 2016 through their dealers in the US, you can find more details at the link below.