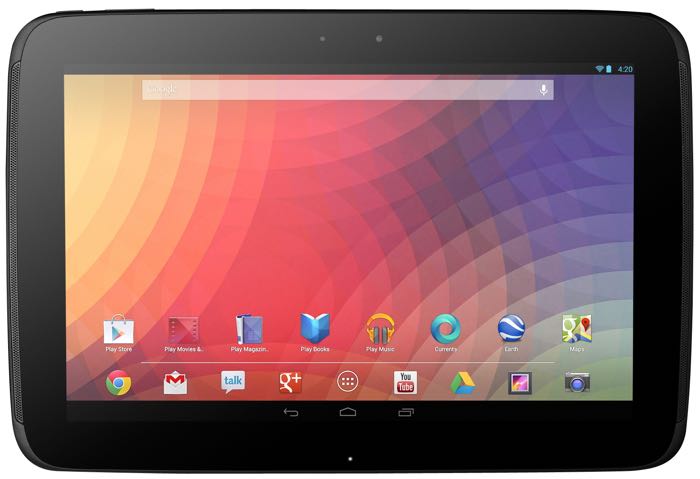 The Android 5.1.1 factory image has been released for the WiFi versions of the Nexus 10 and Nexus 7 tablets.

The software comes with the build number LMY47V and the updates comes with some minor bug fixes and performance improvements.

The factory images can be used to perform a clean install on the Nexus 7 and Nexus 10 tablet, so if you intend to use them make sure you backup your data, you can find out more details about the factory images of Android 5.1.1 at the link below.