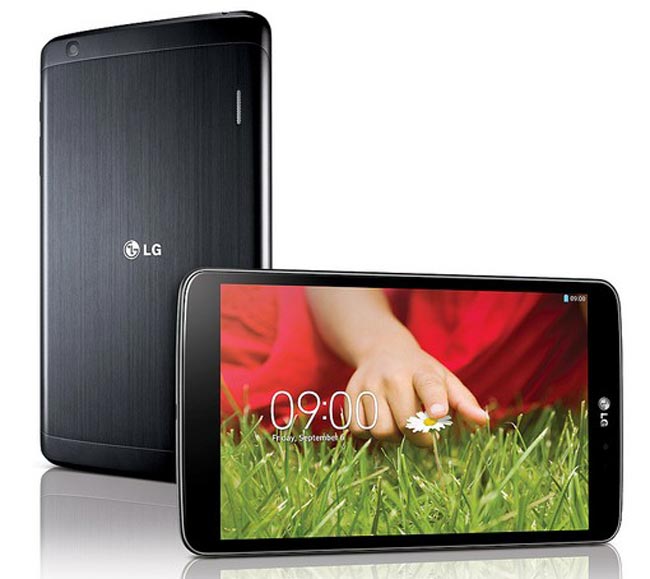 Users of the LG G Pad 8.3 Google Play Edition are reporting that Android 5.0 Lollipop is rolling out for their tablets making it the first GPE device to get the update. The update is rolling out over-the-air, and should reach your device in the next few days if it hasn’t already.

The zip file of the OS is also available, which can be manually flashed, but it has its drawbacks and requirements. Plus, it’s not recommended especially if you don’t know how to flash ROMs, it’s better to wait for the OTA to arrive rather than messing around with your device.

The update requires at least 500MB of free storage space to proceed, so make sure to back up your device before you decide to update. Google Play Edition devices are usually quick when it comes to updates, so we’re hoping other GPE devices will also get the update in the coming weeks. We’ll update you as soon as it starts rolling out, but in the meantime, if you’ve received the update on your LG G Pad 8.3, let us know using the comments below.