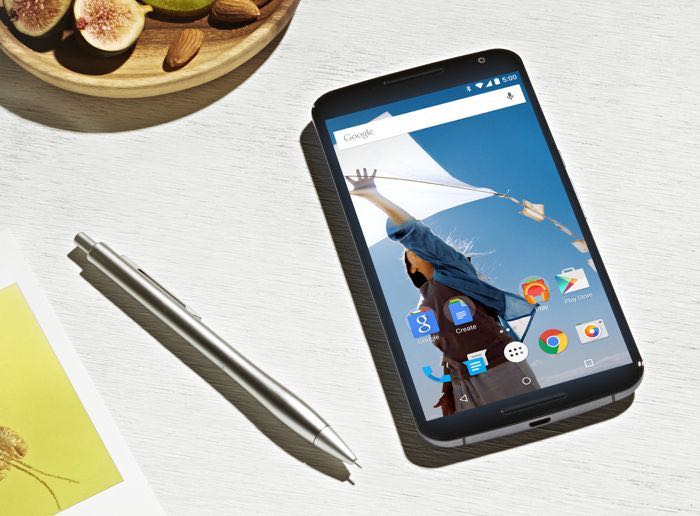 Now it looks like Google is working on a fix for the Android 5.0.1 memory leak and this is expected to be released in the for of the Android 5.1.1 update.

Google recently released Android 5.1 for devices like the Google Nexus 6, this did not fix the Android 5.0.1 memory leak and users are still having the issues.

Google has not confirmed that they have fixed the issue internally, although they did say that they do not have a timeline for public release of the fix. As soon as we get some more details on when Google will be releasing the Android 5.1.1 update to fix the memory leak issue, we will let you guys know.