Google announced the highly anticipated Android 4.4 KitKat along with the Google Nexus 5. Since then, the search engine giant is busy seeding the sweetness of Android 4.4 KitKat to a bunch of its Nexus devices. Not too long ago, the update hit Nexus 7 WiFi (both models) and Nexus 10 followed by Google Nexus 4. The only device left to receive the KitKat goodness was the data-enabled Nexus 7 (2012 and 2013). If you’re a proud owner of the LTE model of the slate, you’d be glad to know that Google is rolling out the Android 4.4 KitKat update over-the-air. 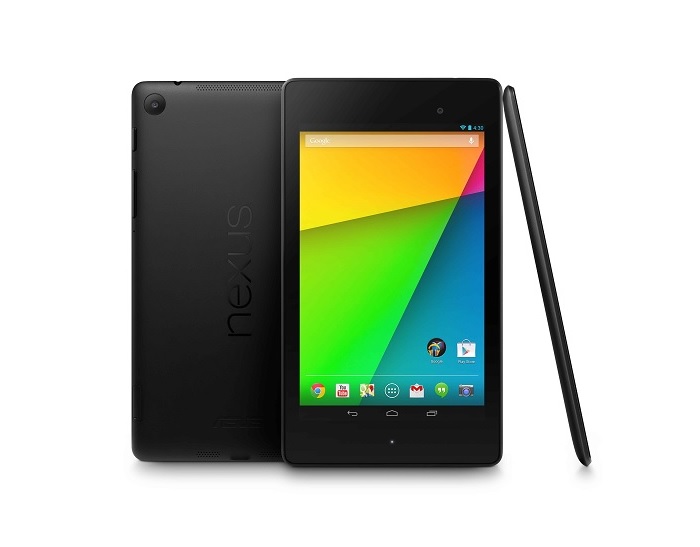 Google also released the factory images for all the Nexus devices, which can be used to restore the device to factory state in case anything goes wrong.

The process is gradual and should hit the tablet in the next few days. Normally, it takes a few weeks for the roll out process to complete, but if you’re impatient to install the Android 4.4 KitKat on your device, you can manually check for the update from the settings app.

Let us know if you’ve received the update.