We have heard about quite a few of the features in the upcoming update to Google’s Android OS, Android 2.1 (Froyo), one feature which has recently been revealed is that Android 2.2 will support USB tethering.

This will allow you to use your Android smartphone as a USB modem for data and also create Wi-Fi hot spots, which is another exciting feature in Android 2.2. 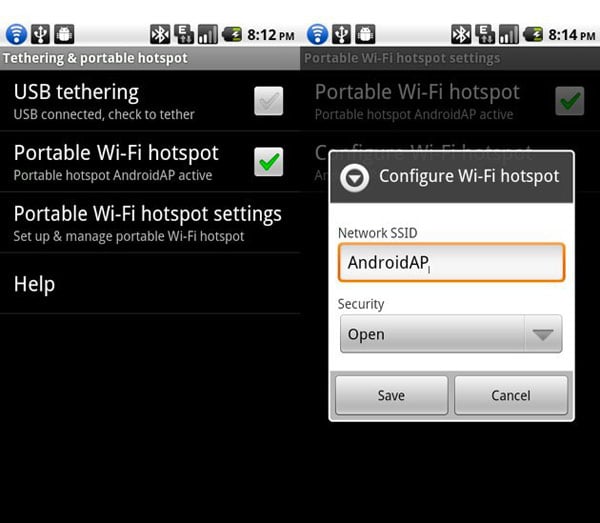 Previously we also found out that Android 2.2 would feature native support for Adobe’s Flash and it seems to be considerably faster than Android 2.1, it looks like Android 2.2 is going to be the best version of Android so far. Have a look and our article on Android vs iPhone to see which smartphone and mobile platform is best for you.