The guys over at Android Police have got their hands on the latest version of Google’s Android OS, Android 2.2 (Froyo), and decided to run a few benchmarks on it to see how it compared to the current release Android 2.1.

Some of the benchmark result are interesting, with some being 450% faster than Android 2.1, and the tests were conducted using Linpack which calculates how fast your phone can operate. 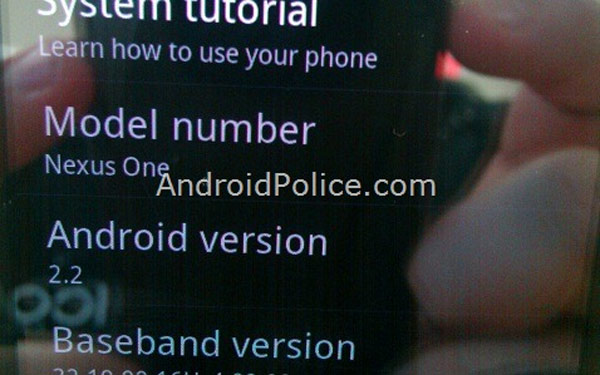 The LINPACK Benchmarks are a measure of a system’s floating point computing power. Introduced by Jack Dongarra, they measure how fast a computer solves a dense N by N system of linear equations Ax = b, which is a common task in engineering. The solution is obtained by Gaussian elimination with partial pivoting, with 2/3*N3 + 2*N2  floating point operations. The result is reported in Millions of FLoating-point Operations Per Second (MFLOP/s, sometimes simply called FLOPS).

The tests were done on a Nexus One, you can check out full details over at Android Police. Have a look and our article on Android vs iPhone to see which smartphone and mobile platform is best for you.