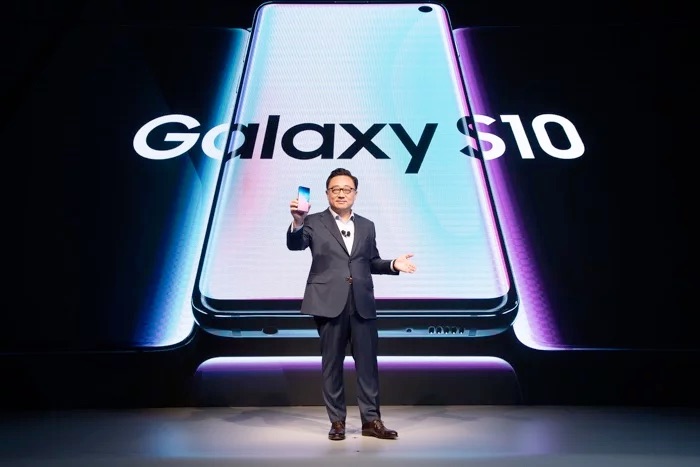 Samsung recently launched their new One UI 2.0 beta for the Samsung Galaxy S10, the new beta is based on Google’s Android 10 OS.

In order to try out the new beta of Android 10 you will need to sign up through the Samsung’s Member app to test out the software.

This is the same software that was released in a number of countries last week and you can now try it out in the UK.

Samsung is expected to release Android 10 for their Galaxy S10 handsets some time within the next few months, exactly when it will land on the handsets is not known as yet.