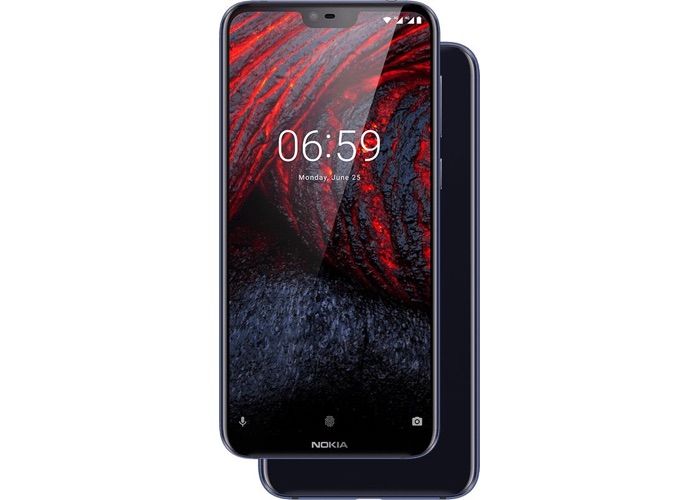 HMD Global has announced that it is releasing the Android 10 software update for another one of its Nokia smartphones, the Nokia 6.1 Plus.

The Android 10 update brings a wide range of new features to the Nokia 6.1 Plus smartphone and it has been released as an over the air update.

Nokia 6.1 Plus users, you ready? Your phone’s are now running on the latest Android 10 update . Tap into your smartphone’s upgraded experience and access the latest features today. Have you already upgraded? Let us know in the comments below!👇https://t.co/KHlUcTyy76 pic.twitter.com/7KC9wSOb2V

The update brings Dark Mode, Gesture Navigation, Smart reply and many more features to the handset, it also comes with the Android security patch for December. You can check to see if the update is available for your device from the settings menu.