With just three days to go the Among the Sleep game has passed its pledge goal of $200,000 on Kickstarter allowing the game development to commerce and make the jump to retail. 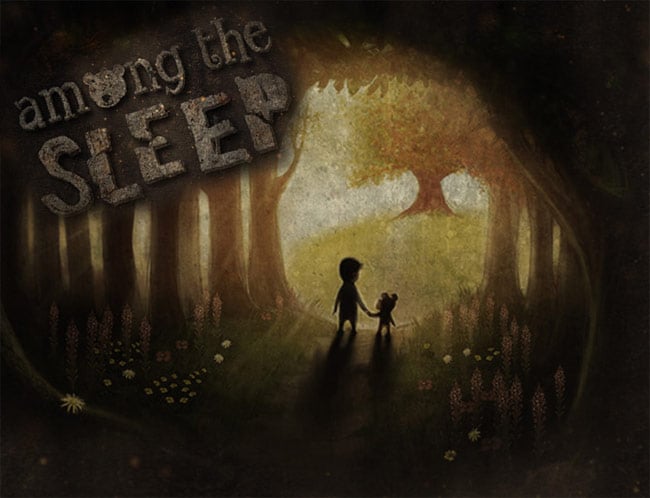 Now the development term behind the Among the Sleep game have released an Alpha Demo version for Mac, Linux and PC, allowing you to play the game first hand and see what you can expect once the full game launches later in the year.