AMD has this week announced the release of their newly updated Accelerated Processing Units (APU) available from today for ultrathin and value notebooks netbooks, all-in-ones and desktop PC’s.

The new AMD APUs updates include the addition of enhanced high definition graphics, together with new enhanced DDR3 1,333 MHz memory to provide performance boosts across the series. Together with am extended battery resting life of 12 hours on a full charge on the C-series APUs, and 10.5 hours on the new E-series. Roughly increasing the performance by four times when compared to previous platforms. 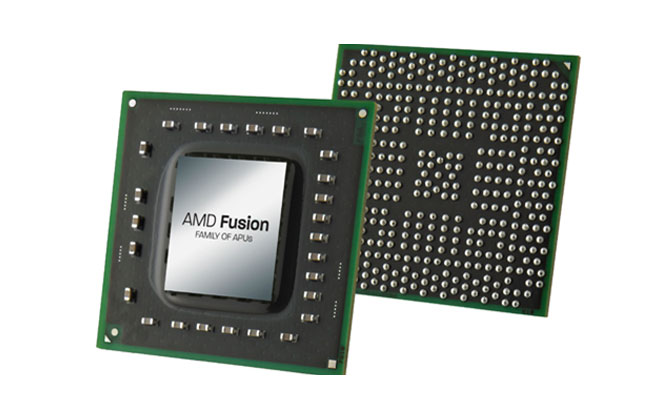