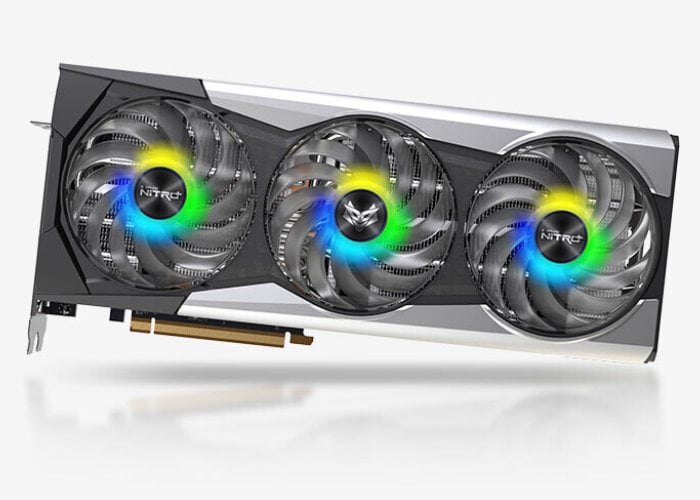 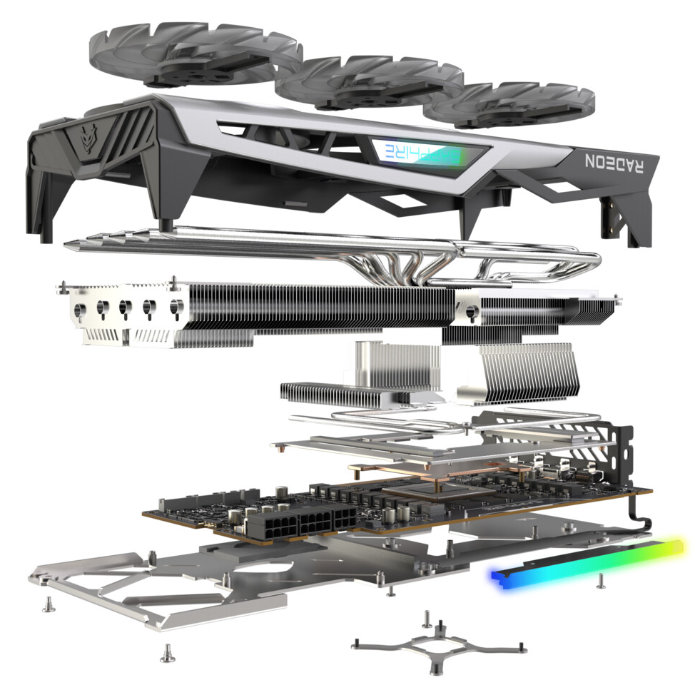 “The graphics card also provides up to 4 output ports including 1x HDMI 2.1 VRR and FRL and 3x DisplayPort 1.4 with DSC to support the latest display monitors on the market. The new innovative RX 6000 series exclusive NITRO+ features such as the cutting-edge Hybrid Fan Blade, modernized Wave Fin Design and V Shape Fin Design for GPU Cooling, and standout Integrated Cooling Module are all integrated into the NITRO+ AMD Radeon RX 6900 XT Special Edition.”