Today Amazon has been given the all clear by the UK’s Office of Fair Trading (OFT) to purchase The Book Depository. The  four-month-long investigation by OFT into the merger of Amazon and The Book Depository said it would not lead to a lessening of competition within the UK book industry.

Over recent years The Book Depository  had become a popular alternative to Amazon in the UK, stocking 6 million titles and selling many of those through Amazon’s Marketplace. 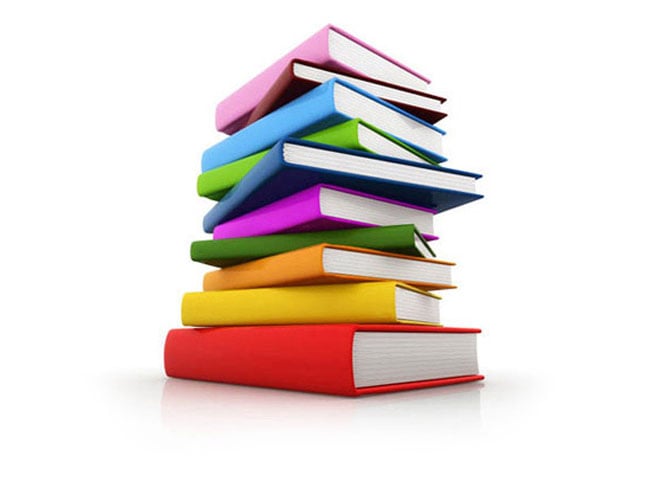 “Evidence received by the OFT during its investigation indicated that Amazon’s share of the UK online book market was strong whilst The Book Depository’s share of UK sales was small, accounting for between two to four per cent of online retailing of hard-copy books. In order to determine whether the acquisition would be likely to result in a substantial lessening of competition in the UK, the OFT considered closely whether, in spite of its small size, The Book Depository was a significant source of competitive rivalry to Amazon. In its analysis, the OFT also considered competition from other online and high street book retailers.”

Its still unclear what Amazon plans to do with The Book Depository once the deal have been officially sealed, whether to merge it within Amazon or keep it to run as a separate entity.