We’ve been reporting on the upcoming changes to shipping that companies like Google and Amazon have been working on, but none of those changes are set to take place anytime soon. However, that doesn’t mean companies like Amazon are waiting for the drone shipping tech to improve their shipping situation. They just announced they’re working on what they call “anticipatory shipping” in order to speed up shipping times. 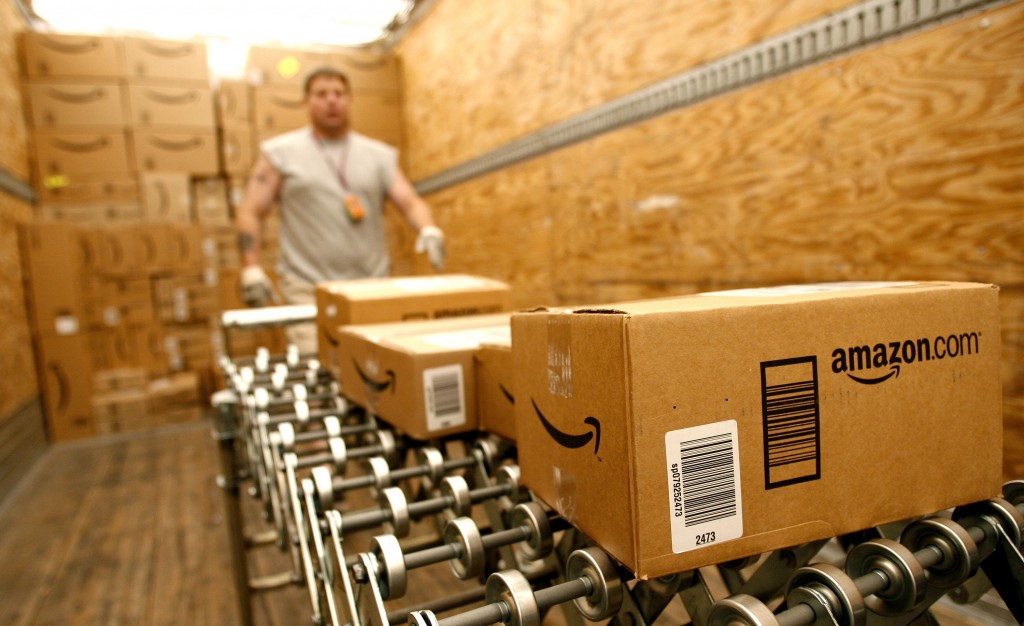 The process is based on a patent Amazon filed in December that ships packages before they’re even ordered. It does this by shipping highly sought after items to geographic regions before anyone has ordered them and simply redirecting the package to its intended recipient once they’ve paid for it.

It’s an efficient system that could drastically reduce shipping times if it works in practice as it does theoretically.

I was reading the comments from the source article before writing this up and want to clear a few things up. These packages are being sent to a central location near you, not to actual customers. You won’t be getting random packages delivered straight to your door before you pay for them – that would be incredibly stupid.

It’s also not an invasion of privacy to intellectually use consumer data to improve your company’s services. This is a good thing people.