Amazon has released some details on its new gaming experience which will be available in its new Kindle Fire tablets using Amazon’s GameCircle, and it comes with a range of new features.

Gaming on Amazon’s Kindle Fire tablets will feature a new games library which will give you access to your collection of games as well as new social gaming which will let you connect with your friends and you will also be able to import your Facebook friends into game circle. 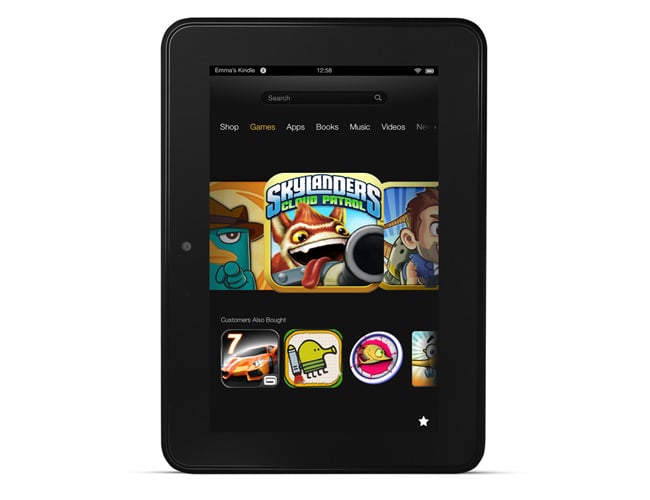 Soon after its introduction last November, Kindle Fire became the most successful product launch in the history of Amazon.com. In its first nine months, it accounted for 22% of U.S. tablet sales. Last week, Amazon introduced the next generation of tablets: Kindle Fire HD. The new Kindle Fire tablets will give players a completely revamped gaming experience, powered by Amazon GameCircle, and with the general release of the Amazon GameCircle API, will give game developers an opportunity to get additional features and visibility at no cost. 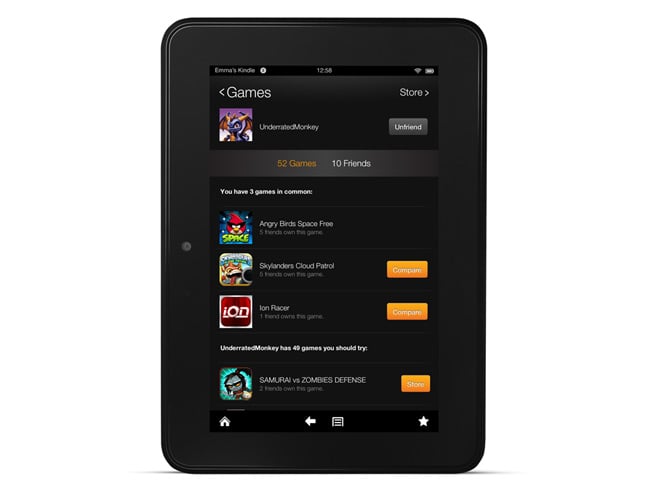 You can find out more information about what gaming will be like on Amazon’s new Kindle Fire tablets over at Amazon’s developer blog.