Amazon recently launched their own version of Google’s Android Market, called the Amazon App Store, since then we have been hearing more and more rumors that Amazon are working on their own Android tablet.

Now it seems that Amazon may have more than one Android device in the works, and could be launching Android powered smartphones and tablets according to a recent report by Android and Me. 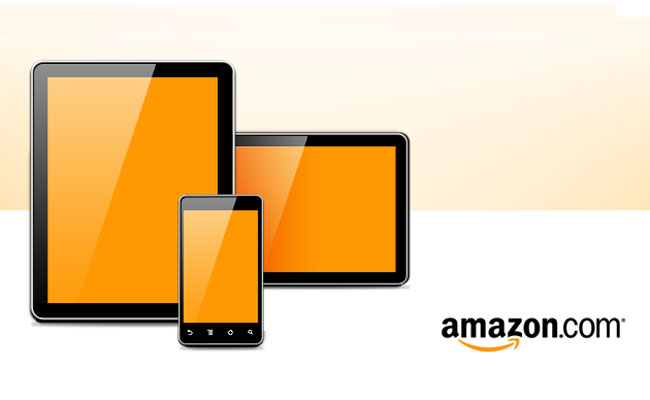 Tablets and smartphones from Amazon would make sense, the company has had great success with the Kindle, something they are obviously hoping will continue when they launch a new range of Android powered devices.

There are no details as yet on any hardware specifications of any of the devices, as soon as we get some more information we will let you guys know.