The Amazon Kindle for Macs will work with Mac OS X 1.5 and above and it lets you read your Amazon books on your Mac and also sync them with other devices like the iPhone. 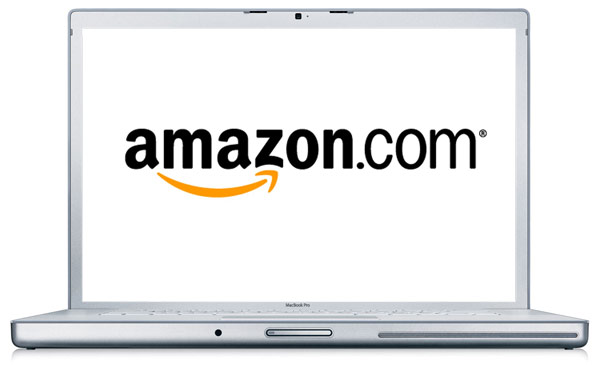 Amazon has also announced that it will be releasing a version of their Amazon Kindle application for the Apple iPad, although the existing iPhone App would work on the iPad an optimized one would be much better.

It will be interesting to see how Apple deals with the Amazon iPad applications, which would compete directly with Apple’s iBook’s on the iPad. You can download the Amazon Kindle for Mac application for free from Amazon.