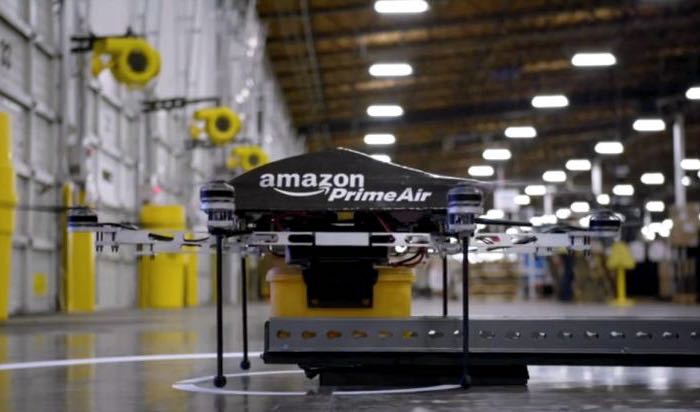 Amazon is expanding its Research & Development facilities in the UK, the company has plans to expand its operations at its facility in Cambridge, and it will be focusing on its Amazon Drones and speech technology.

The company purchased speech technology startup Evi Techonologies a couple of years ago, and it will now be expanding its team working on the technology.

According to a recent report by TechCrunch, Amazon has been hiring new staff in the UK for its Amazon Drones project, which is called Amazon Prime Air.

Amazon is looking to use its Prime Air Drones to deliver parcels to its customers, although it needs to overcome a number of hurdles to get the project off the ground.

The company needs to get the approval of various regulators to start using drones to deliver parcels, Amazon have already asked the FAA in the U.S., for approval to test out their drones, and the company is also looking to run test programs on the Amazon Drones in other countries like India.