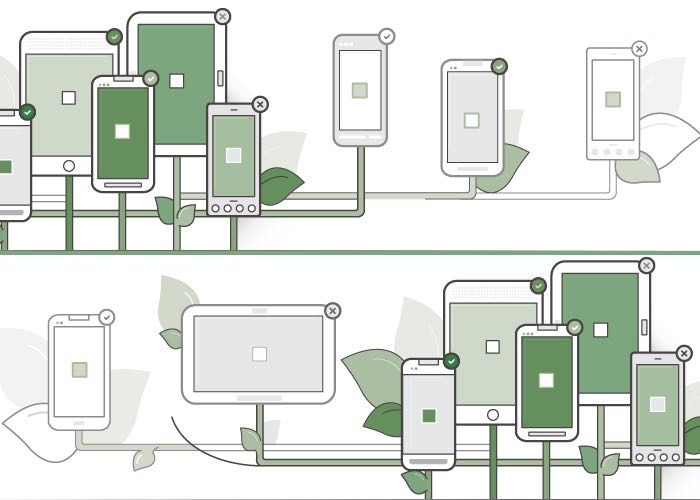 Amazon will next week launch a new service for developers, enabling them to test their Android and Fire OS applications on a range of real hardware, thanks to the creation of the Amazon AWS Device Farm.

The Amazon AWS Device Farm is a new service that has been specifically designed for mobile application developers to quickly and securely test their apps on tablets smartphones and other devices to aid with the discovery of problems and finalise their applications stability before launch.

Using the AWS Device Farm developers can upload their apps and run tests simultaneously on all of the most commonly mobile hardware, that will be continually expanded as new devices are launched. As tests complete, developers then receive reports identifying possible issues. Amazon is not charging any set-up cost, and the AWS Device Farm can be used by developers on a pay as they go basis. Amazon explains more :

Today, to test mobile apps, developers most often rely on manual testing of their apps. They use emulators that try to simulate the behavior of real devices, or they rely on their own collection of local devices that only cover a small set of the overall device market. Developers also have to address variations in firmware and operating systems, maintain operation with intermittent network connectivity, integrate reliably with back-end services, and ensure compatibility with other apps running on the device.

Now, AWS Device Farm gives developers access to a fleet of devices that includes all the latest hardware, operating systems, and platforms so they can instantly test their apps across a large selection of Android and Fire devices, and integrate these tests into their continuous deployment cycle. AWS Device Farm removes the complexity and expense of designing, deploying, and operating device farms and automation infrastructure so that developers can focus on delivering the best app experience to their customers.

Developers simply upload their Android or Fire OS application and select from a catalog of devices. Then, developers can configure AWS Device Farm’s built-in test suite to verify functionality with no scripting required, or they can choose from a range of popular, open-source test frameworks like Appium, Calabash, and Espresso.

For more information on the new Amazon AWS Device Farm service jump over to the official website for details here.