Amazon’s Android Appstore has been available in the US for a while now and it would appear that Amazon has decided to expand the service outside the US, with reports coming in from countries worldwide that the Amazon Appstore is now available.

Amazon’s website still says that the Amazon Appstore is only available to customers located in the United States, although there are reports of it being available in the UK, Australia, India, Canada, South Africa and many more countries. 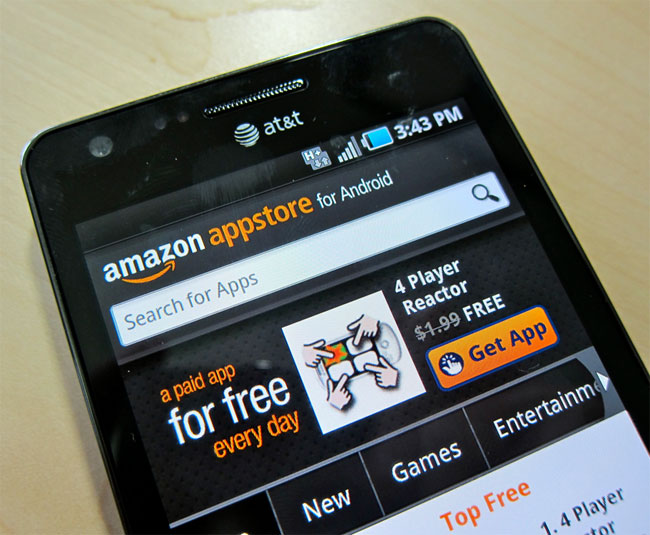 No doubt we will get some sort of official announcement from Amazon shortly about the launch of the Amazon Appstore outside the US.