Last month, a rumor popped up on the internet suggesting that Sony is working on several new handsets that the company plan to unveil later this year.

Among them were Sirius (which many refer to as the upcoming Xperia Z2) and Canopus, another mysterious handset we don’t know much about. According to a new report, the alleged Sony Canopus made for KDDI, Japan’s second largest carrier, was approved by the regulatory authorities in the region. 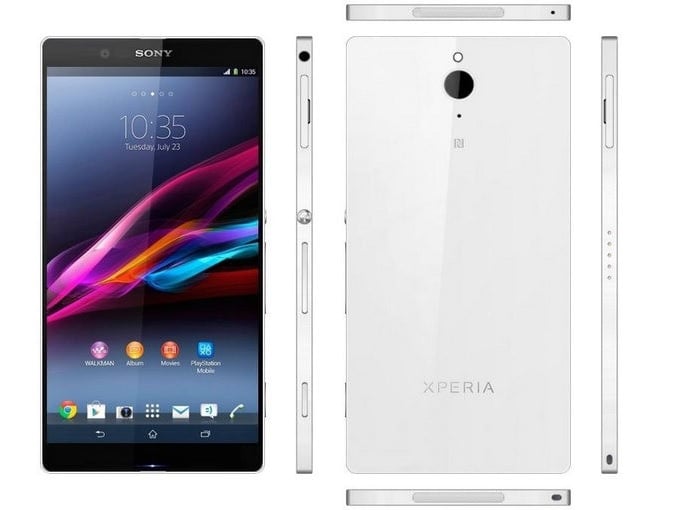 According to Blog of Mobile, a publication that has provided reliable information in the past, the alleged Sony Canopus carrying a model number PM-0750-BV, the device passed through Japanese regulatory authorities and is expected to come with LTE, WiMAX, Wi-Fi 802.11 a/b/g/n/ac, a quad-core Snapdragon 800, and an unspecified version of the Android operating system. Our wild guess is Android KitKat, but lets see.

The handset will feature a 5-inch display, but there’s no word about the resolution it will bring at the table. The report also mentioned that the carrier model number will be Sol25, and surprisingly, a fan has also created a press render of the device based on all the rumors circulating on the internet (possibly for the Xperia Z2).

Well, let’s just take it with appropriate amount of salt. There’s no official word about the handset as of now, but we’ll be on our toes and will update you soon as we have more information.

The image above is a concept design created by a user, and not the official press render of the handset.